RideBack is a mecha Japanese manga written and illustrated by Tetsuro Kasahara which takes the world of motorcycle riding to a new "transformative" direction. Animated by Madhouse in 2009 and set in 2025, a young dancer finds redepmtion in her RideBack "Fuego" while a corrupt organization called the GGP has taken over the world.

A prodigal ballet dancer, Rin Ogata,  had to give up her dreams of pursuing professional ballet. Years later, she develops a natural attraction and intrigue towards transforming motorcycle like vehicles called “RideBacks”. She finds that her natural balance and finesse conditioned through ballet makes her a natural on the RideBacks. However, her exceptional mastery of the RideBack’s gets her and her new friends in some trouble with the government.

Motorcycles have long since been established as more than just a vehicular counterpart. The use of motorcycles in anime would not just become a form of aesthetic character accessory, but in RideBack it becomes symbolic of Japan’s post-war youth, freedom and personal evolution. This would also become an iconic image of motorbike riders that continues to influence a global anime audience. The well known anime "Akira" featured Kaneda's iconinc red bike and the more recent anime titled "Super Cub" with many others attest to this. 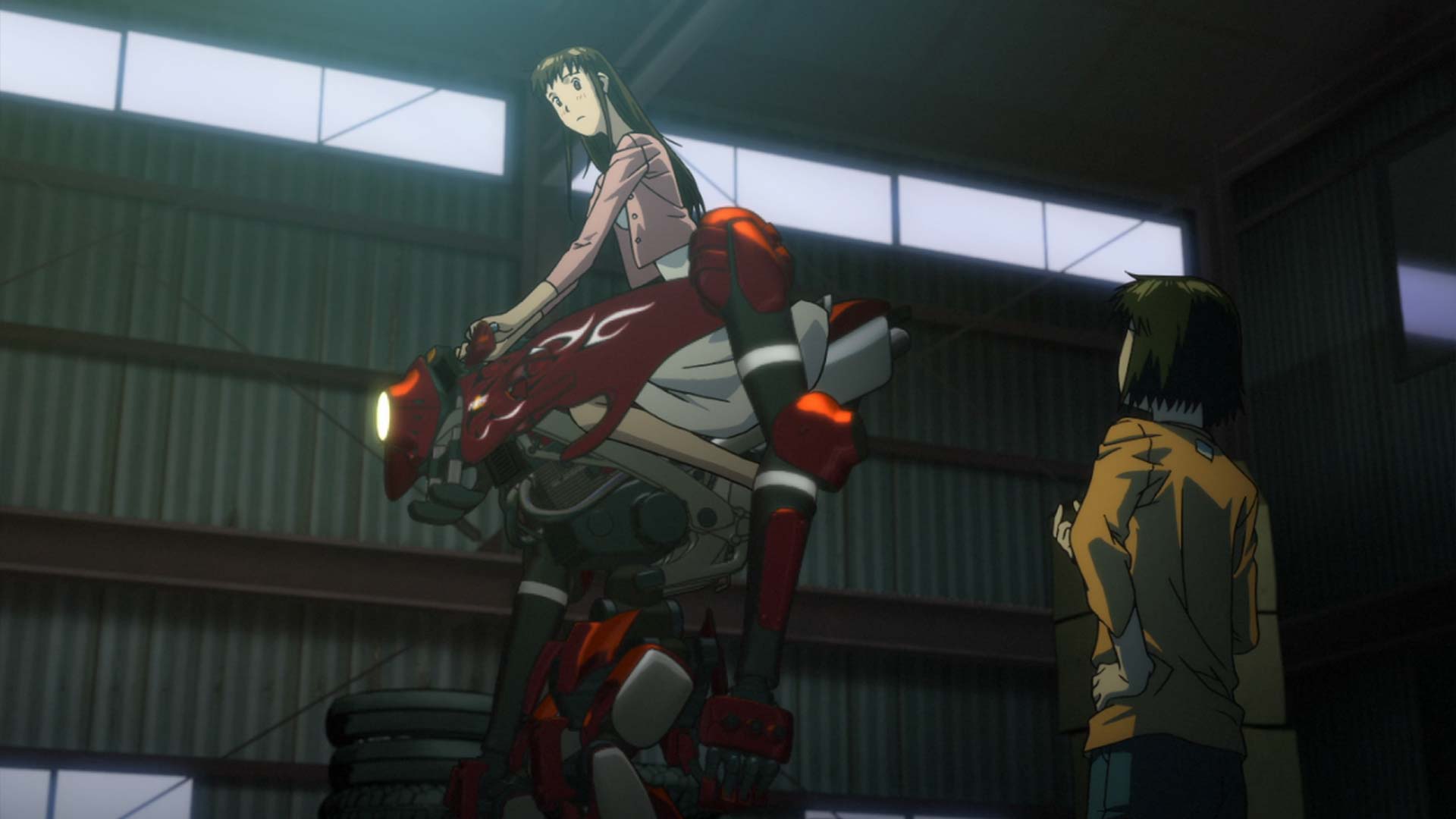 In 1950s Japan, as people dealt with the war's losses, a number of gangs formed. The Bososzoku, or "reckless gangs," a juvenile group that rose to prominence in the 1970s and peaked in the 1980s, would have long-term consequences for the country's attitude towards motorcycles and biking culture. They had a direct impact on motorcycle culture and influenced the creators of some of our favorite anime films and series.

War broke down Japanese society's strict uniformity, allowing for the emergence of new subcultures and blossoming manifestations of individualism. The immortalization of these intriguing lives in some of our favorite bike-mecha animes allowed for the significant and long-lasting influence that these subcultures had on a worldwide scale. 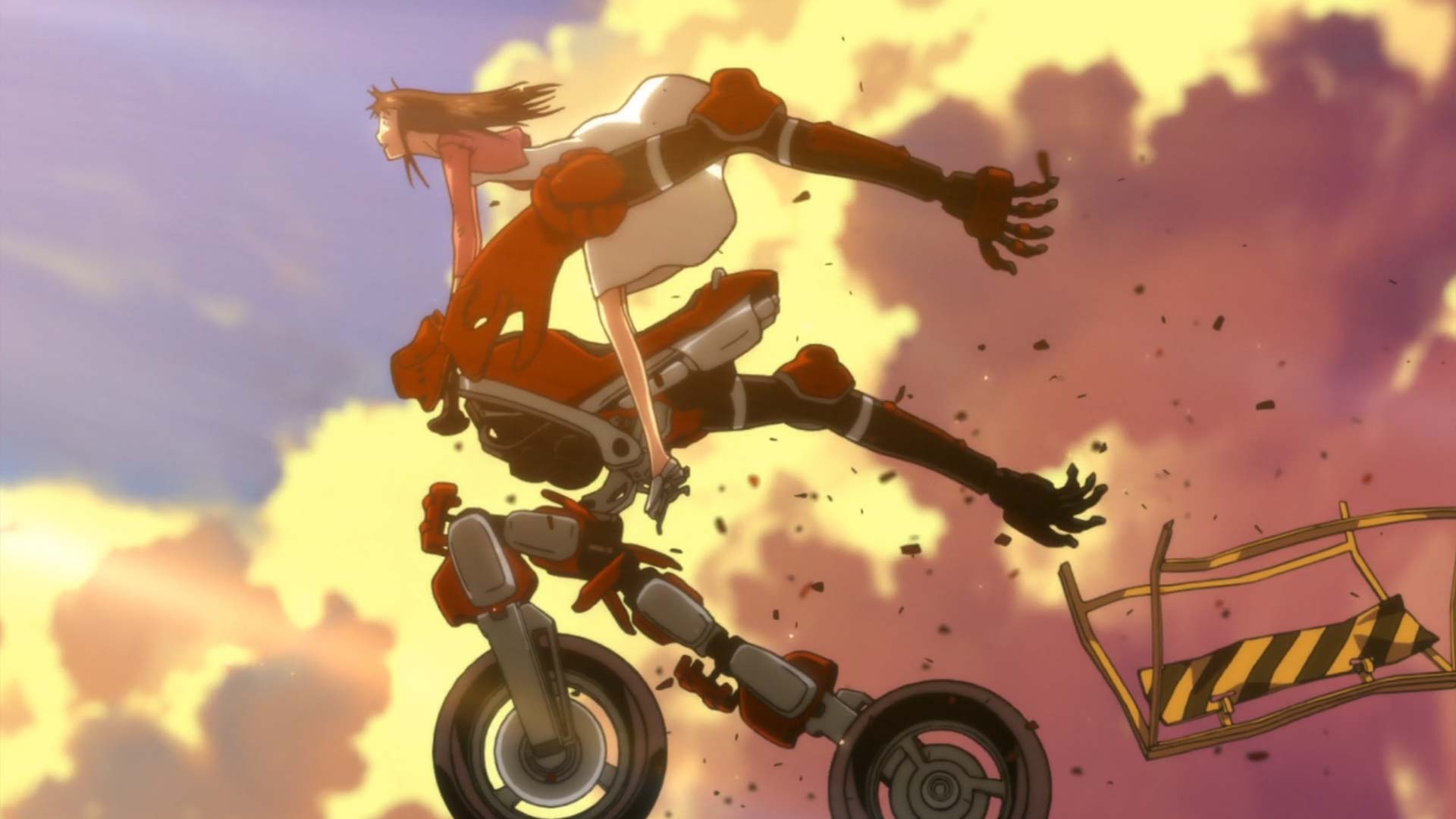 Set in a Neo Tokyo with infinitely towering skyscrapers over miniature highways, the streets are littered with thugs and police sirens wailing relentlessly for what seems like endless cycles of corruption and crime. RideBack excels at being an exciting ride (no pun intended) for a short 12-episode anime which delves deep into more obscure themes such as political drama, power dynamics and police corruption.

Although initially feeling like a simple slice-of life mecha genre anime littered with excessive introduction exposition and crammed with symbolism, the quality of the animation and CG is amazing. Each action scene regarding the RideBack’s were fluid and natural, almost to the point of realism. The alternate timeline in the future was believable by creating a breathing, living atmosphere in post-modern Tokyo. 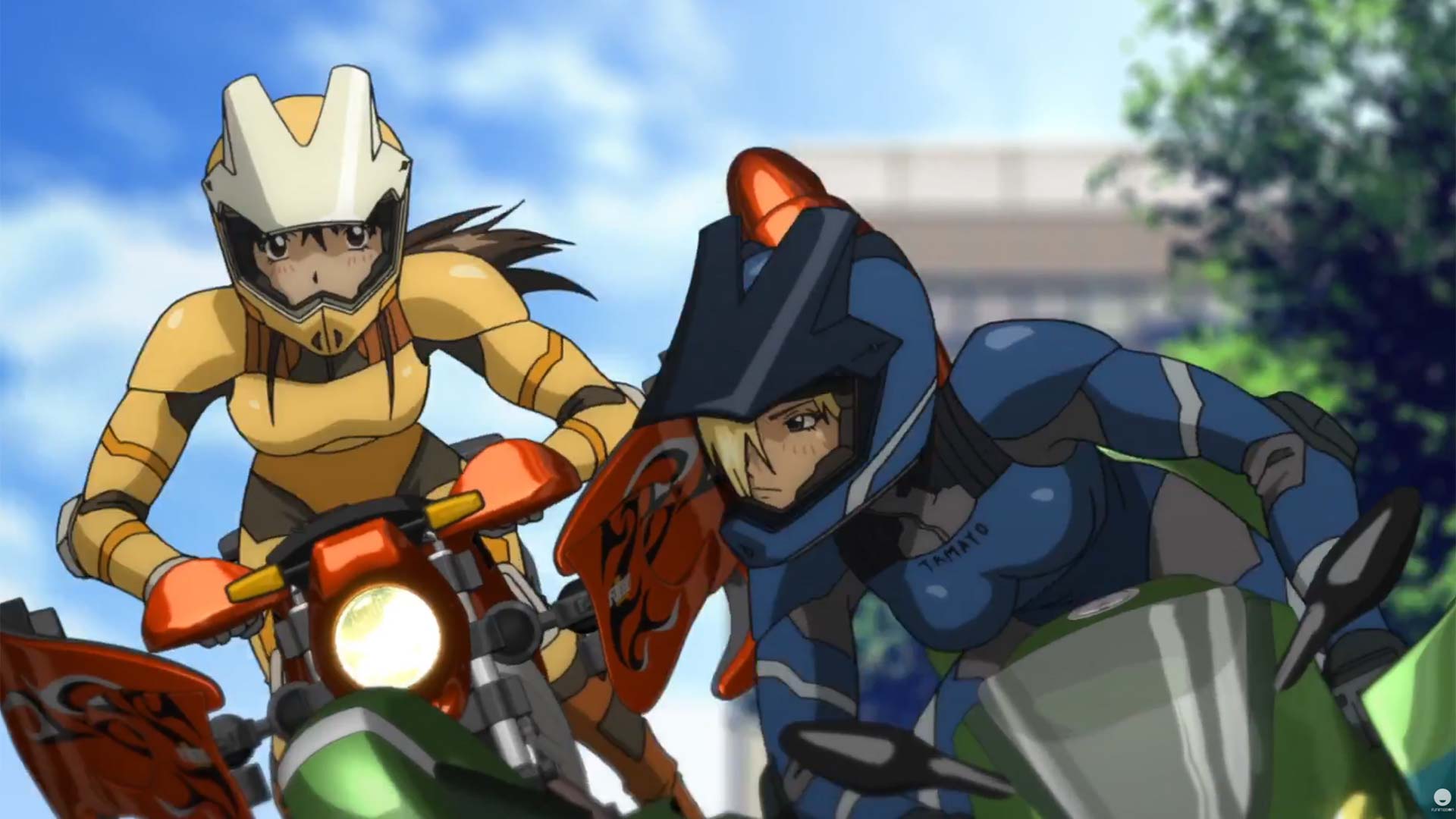 Furthermore, the characters, given the short time constraint of the show to cover such a diverse range of themes and topics, were given surprisingly good development for the audience to actually care about. We get to see the BMA’s ambiguous desires and motivations that were slowly uncovered and Rin’s (the main cheracter) newfound passion and exhilaration she finds in RideBacks which brings a new purpose to her life.

Unfortunately, many supporting characters were often times treated one-dimensionally and weren’t explored as deeply as main characters, but this is not uncommon in a short series. Often times they help create plot scenarios, such as the RideBack club members simply seen as just “club member’s”.

Freedom is a label often associated with riding. Bikers are always known as adventurers and thrill seekers puzzled by the web of a “normal” life. Referencing from all the way back to the godfather of motorbike animes, Akira, at the core of the anime, Tetsuo’s transformation is a respectable one. From a weak, reserved strained self to one who can confidently master the motorcycle. Overcoming his fears and expectations and gains a newfound sense of freedom and confidence waving their nationalistic banners such as the Imperial Rising Sun.

RideBack also tackles the theme of freedom within the series. Rin herself also comes to terms with her own personal struggles, questioning all the things she does and her life change on stage mistake. "Why is it when I ride the bike, does my heart pound so much? This exhilaration, this elation." These are just some of the questions Rin asks within the show and her personal growth has been in general a delight to see. 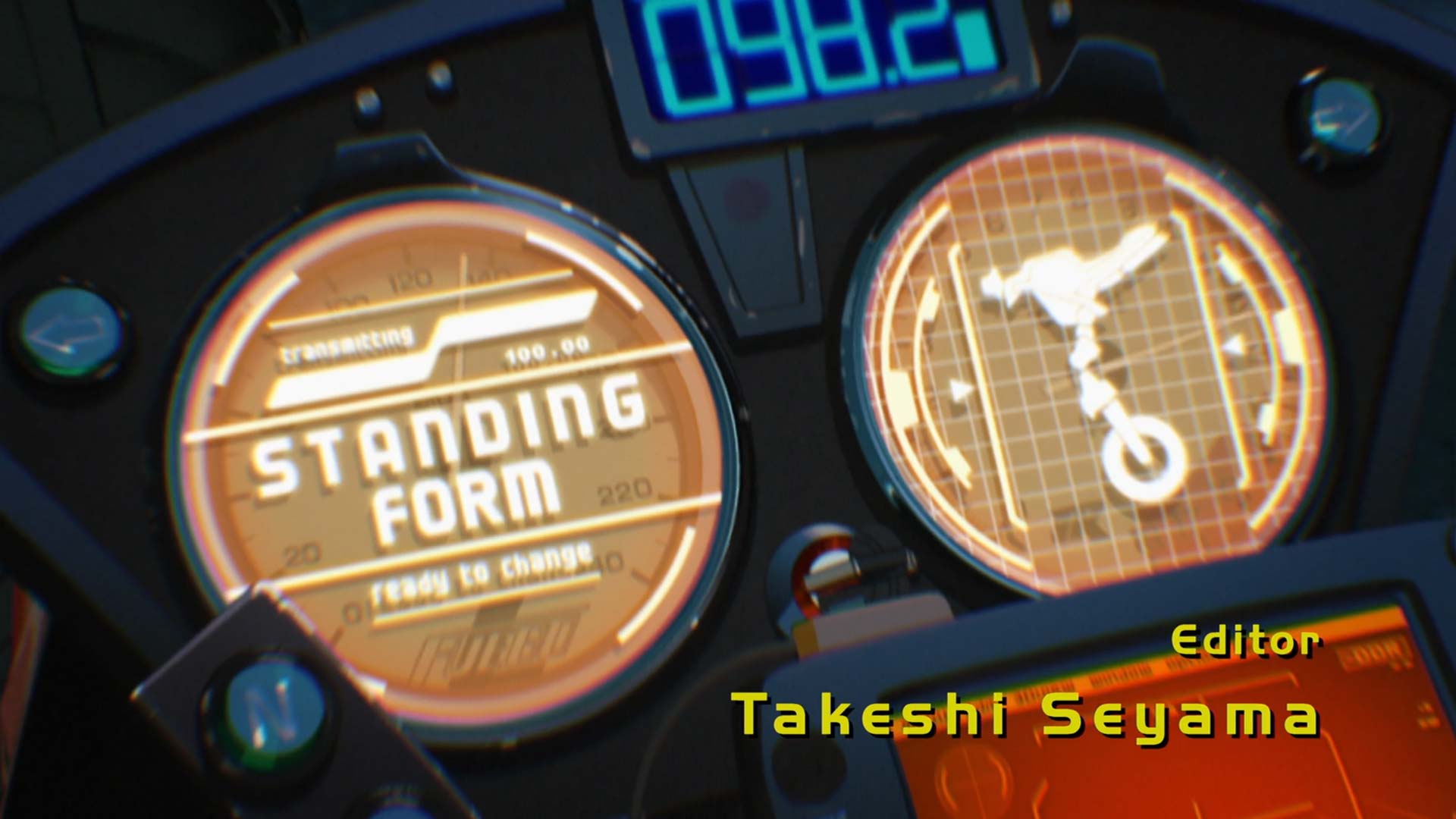 The use of RideBacks is also portrayed to be more than just a form of transport, but an extension of the rider’s body. These are seen in many of the techno, classical heart-thumping action pieces throughout the show. Where Rin puts her ballet expertise to use by almost elegantly mastering the bike in mid-air. Juxtaposing the elegance and grandeur of soft ballet to the hardy nature of bike riding. Depicting the use of motorbiking to be an extension of one’s body language and posture really transcends its symbolism compared to the average mecha-bike anime.

The sense of corruption depicted within the show, on the other hand, is far from stereotypical, highlighting the issues with a RideBack mounted police force that is more concerned with closing cases or throwing someone under the bus in order to get the results they want or need. RideBack goes above and beyond to make things uncomfortable by gradually transforming our cast's hometown into a police state, with citizens' rights to privacy and freedom being increasingly infringed upon. Benjamin Franklin's remark "those who are willing to sacrifice freedom for safety deserve neither" is told fairly clearly in this episode. Its message is political and made clearly apparent. 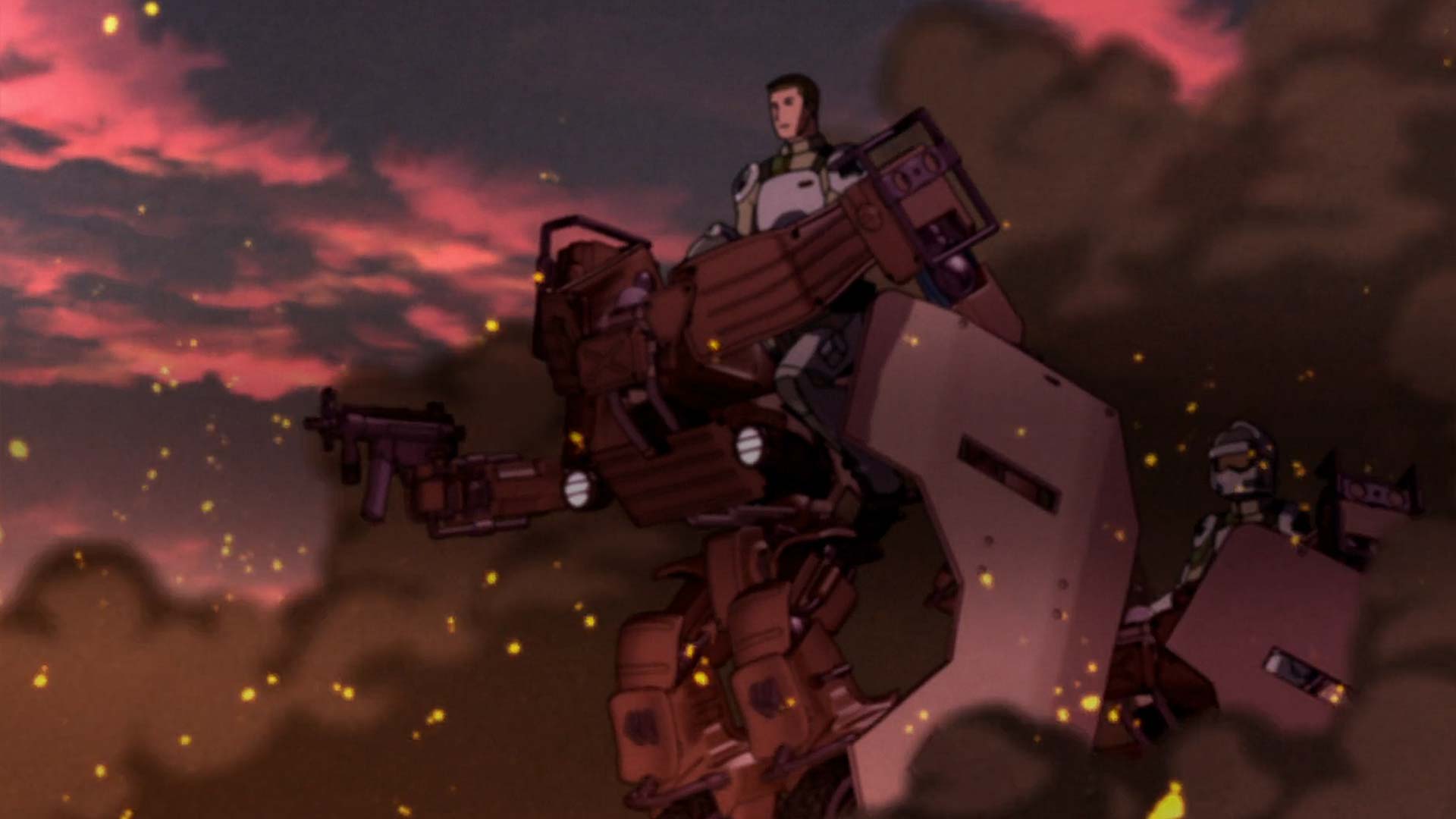 I also have to give the show credit for not automatically labelling the rebel forces the "good guys." While Kiefer, the rebel commander slash head terrorist, may have a solid cause to dislike Romanoff, his methods leave something to be desired. He's unconcerned about injuring innocent people in his war, and he'll gladly use Rin — or anyone else — to achieve his objectives. It's unclear whether his terrorist actions result in the deaths of civilians or if this is just GGP propaganda to hide their own faults or wrongdoings. With so many shades of grey to choose from, morality and principle is all over the place.

RideBack is a captivating and fun adventure. Initially leading you to expect something entertaining, a simple run-of-the mill slice of life mecha anime but slowly unveils its darker, thought-provoking but action packed themes. It’s only when Rin joins the RideBack club does the show gradually take on a more cynical approach as the mecha bikes open up a whole new world of persepctive for the characters. Exploring political corruption and international affairs come to the forefront. Such as how a terrorist group gains legitimacy demonstrating the old-world order's inability to use its outdated combat technologies. 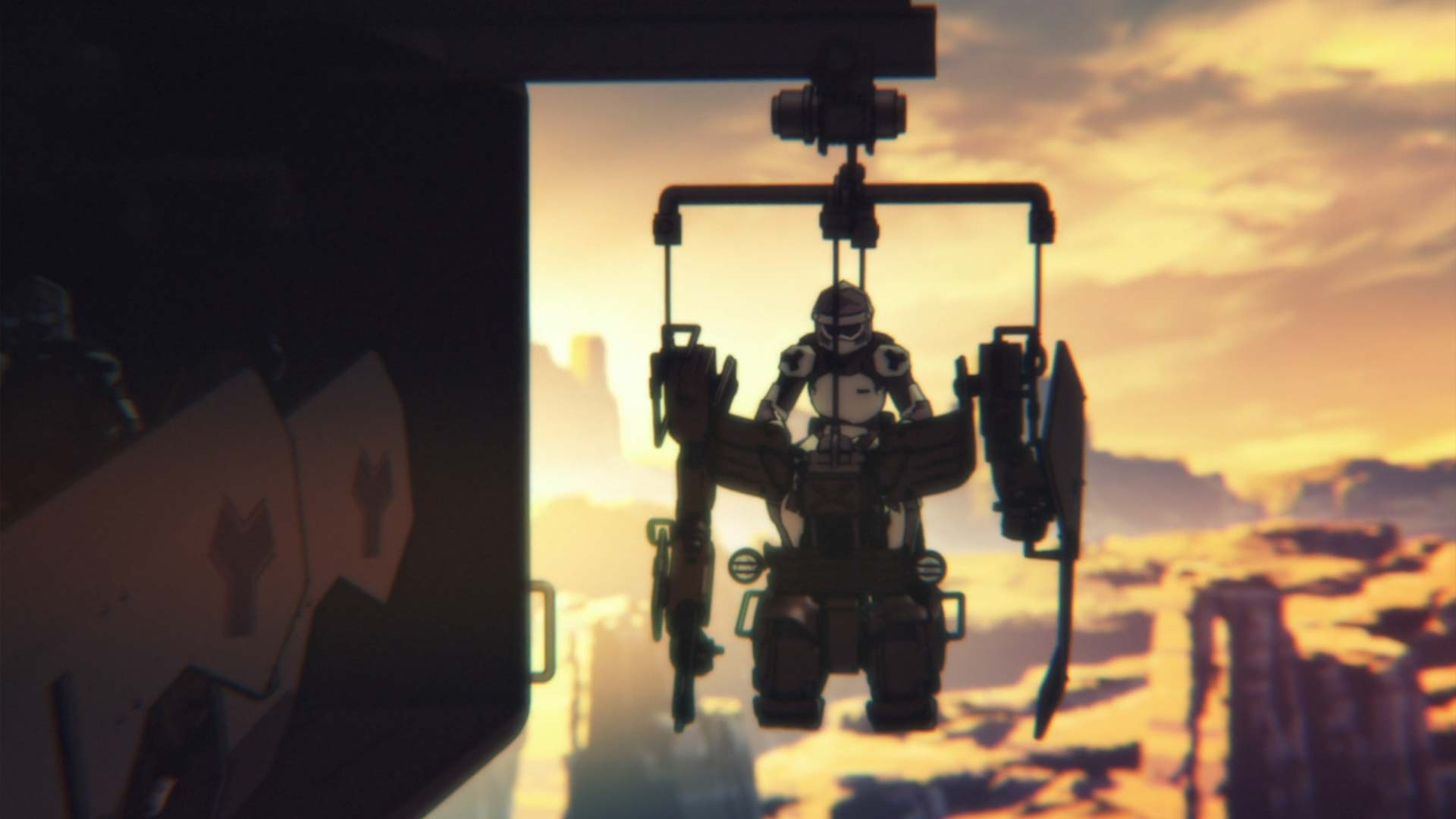 It's here that the show's strengths shine through, most notably in the writing. Its story of totalitarianism versus terrorism will almost certainly always be relevant. Folks who have genuine grievances against government administrations are labelled terrorists in order to be conveniently erased. At the same time, in other regions of the world, prior totalitarian regimes have been deposed by public revolt and relatively peaceful ways, all of which makes RideBack all the more intriguing and compelling to watch as a social political commentary.

The only flaw I can find within the show is its shaky plot. The viewer may not understand fully what happens within the show. Who is this mysterious lady who seems to be all-knowing and have all the answers? Why does the BMA head leader want vengeance so badly? How did he get played over and why? Although none of these points would take away from the amazing experience of RideBack, it would’ve been better if the series adopted a longer episode list to expand on such complex ideas and themes and answered just some of our burning questions.

Ultimately, if you are an avid motorcycle and anime fanatic, unafraid to delve deep into politics and world corruption in search of a thought-provoking and original mecha series, the RideBack anime is one you'll not want to miss!

Have you watched RideBack and have some thoughts about it?  Got a favorite motorcycle anime we may have missed? Let us know in the comments below!

• Where to Watch RideBack Anime: 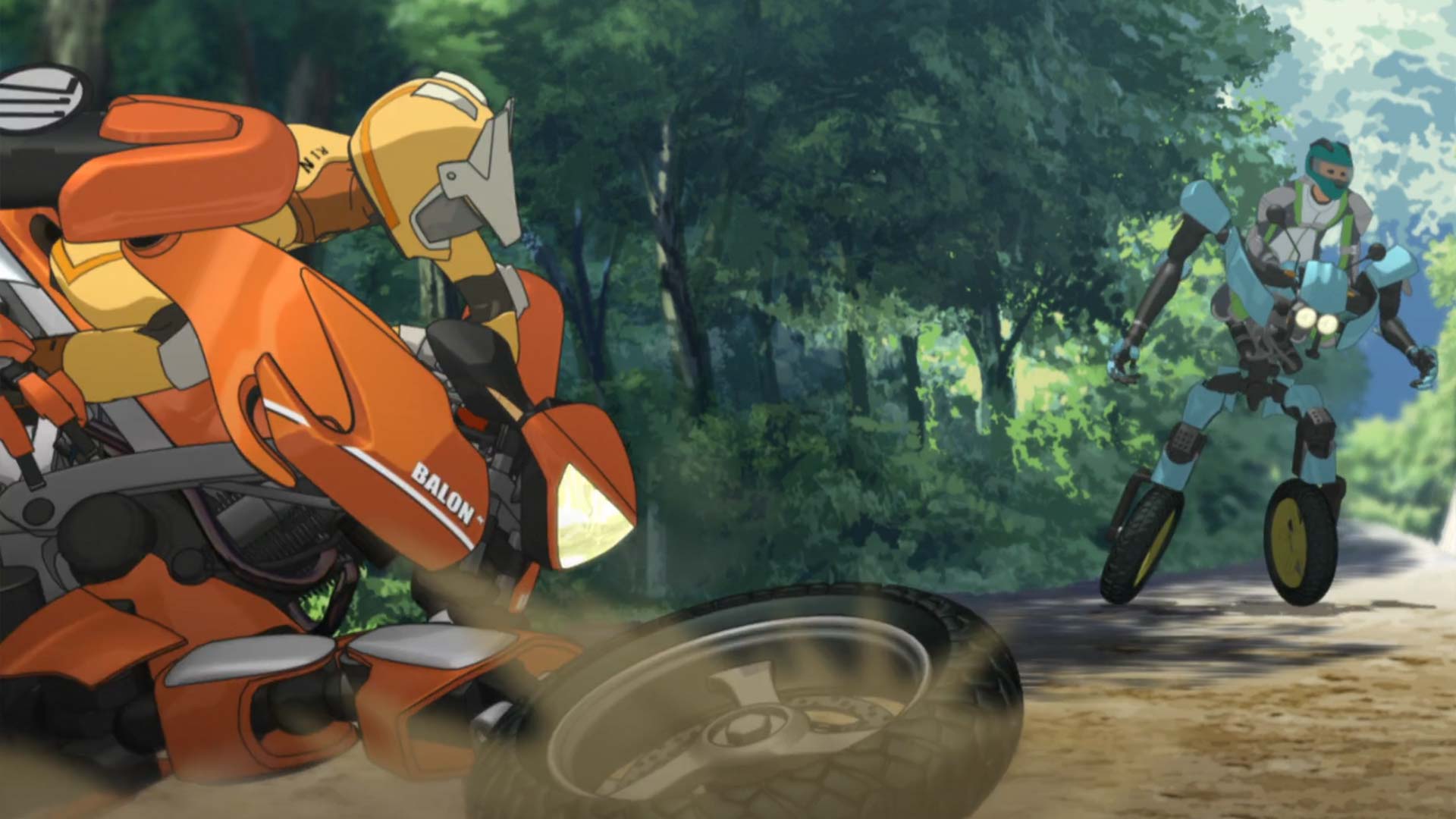 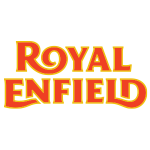 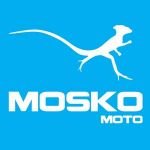 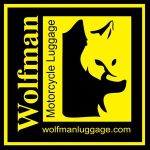 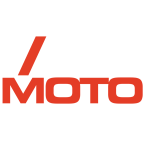